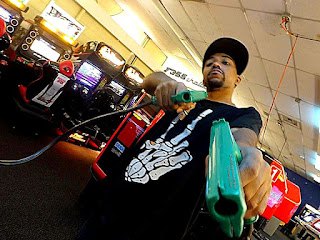 Rising Nerdcore producer / beatmaker Philonius Phunk wins the NERDCORE PRODUCER OF THE YEAR here in NERDCORE HIP HOP and the year isn't even over quite yet!  There are plenty of nerdcore producers out there that have been making tons of viral hits by blending video game samples, music from sci-fi films, etc., however in 2017 Philonius Phunk certainly broke the mold with his unique drum patterns and very innovative use of Video game samples, and his signature sound allows him to stand out among the rest.

Now this is certainly not a dis to all the other great mastermind video game nerdcore composers out there doing their thing, especially the pioneers that have paved the way before Philonius, however the type of flavor that Phil brings to the party is now opening the ears of people outside of geek culture, and even gaining the respect of fans that primarily listen to top 40s and mainstream hip hop, and he does it all without watering down or "commercializing" the nerdcore genre.  Philonius Phunk has found a way to bridge the gap between the average, common music listener and the nerdcore universe without compromising his artistic integrity. 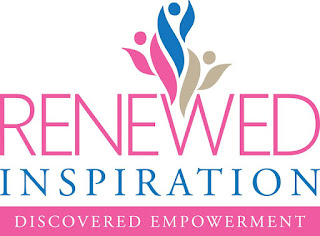